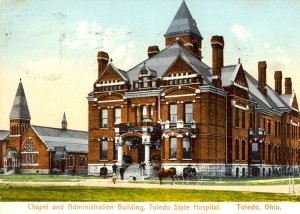 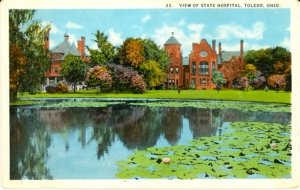 The Libbey House Foundation will host a talk by Toledo author Kimberly Brownlee on the history of the Toledo State Hospital on Thursday, October 22.  It begins with a reception at 6:30 p.m., followed by an illustrated lecture at 7 p.m. in the parlor of the Libbey House, 2008 Scottwood.

Brownlee’s lecture is based on her new book, which will be published by Arcadia Publishing in October.  The Toledo State Hospital served as a residential treatment facility for the mentally ill from 1888 until the early 1980s.  When it opened, the hospital was revolutionary as the first asylum in the country built using the “cottage model.”  Rather than one large facility, the Toledo State Hospital consisted of smaller buildings designed to look like homes.  Staff relied on “moral treatment” methods, a philosophy that believed calming surrounding and nutritious food, productive work, and diversion would help to cure.  At one time, the Toledo State Hospital housed more than 3000 residents. In the 1950s, the population began to decline, and as the buildings of the Toledo State Hospital emptied, they were demolished, and all were gone by 1981.

Social distancing and mask wearing (except when eating and drinking) will be observed and and sanitizer will be available.

Due to social distancing, tickets are limited to the first 25 registrants.  The cost is $10, and can be purchased through the Libbey House website: www.libbeyhouse.org  The Libbey House offers accessible parking in the lot behind the house off Woodruff, adjacent to an accessible ramp.  Copies of Brownlee’s book will be available for sale following her talk. 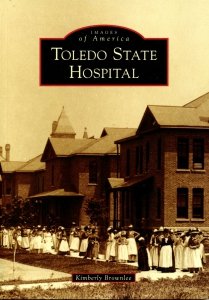 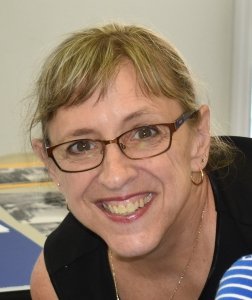